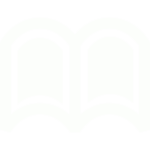 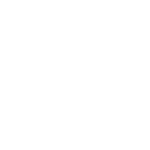 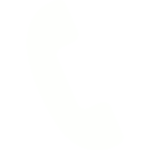 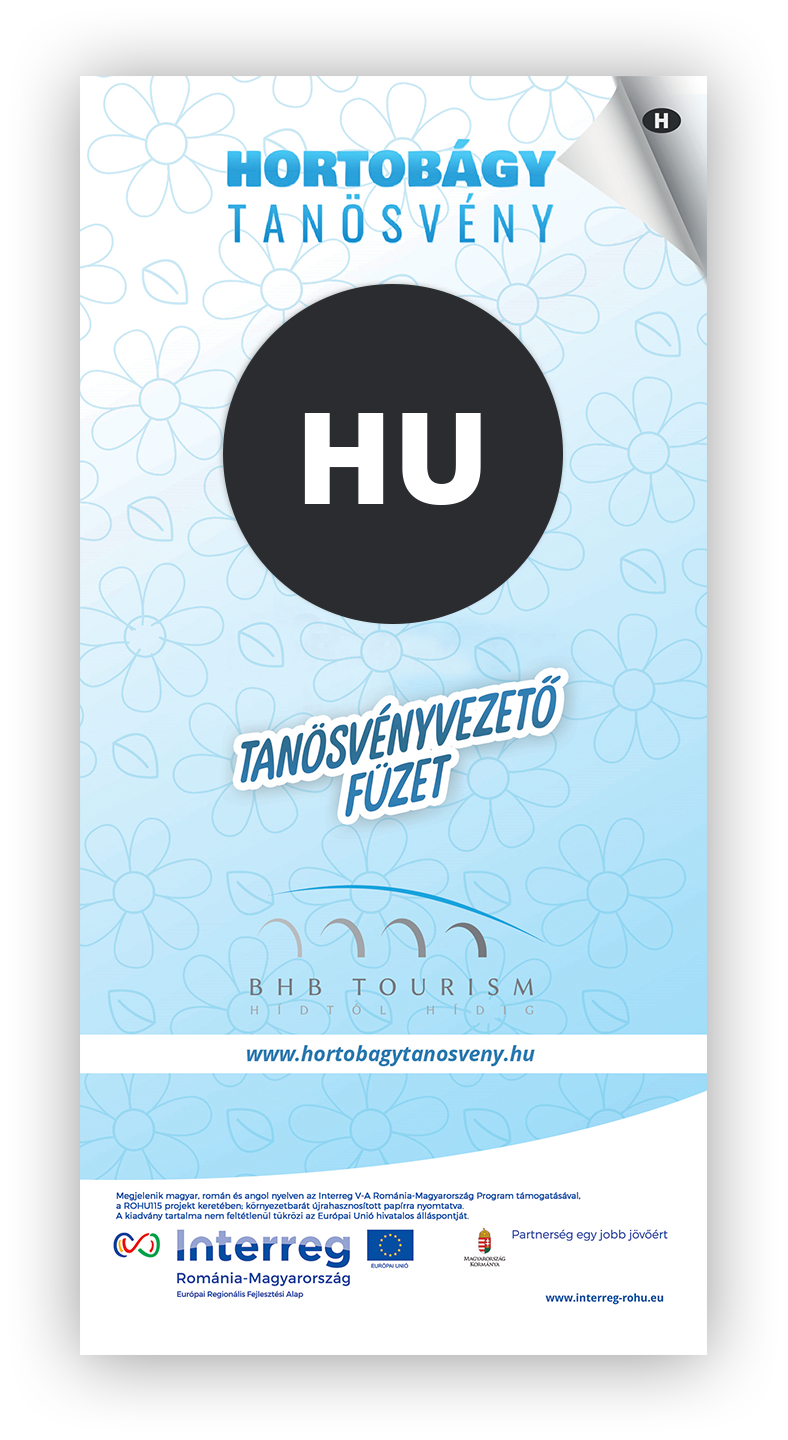 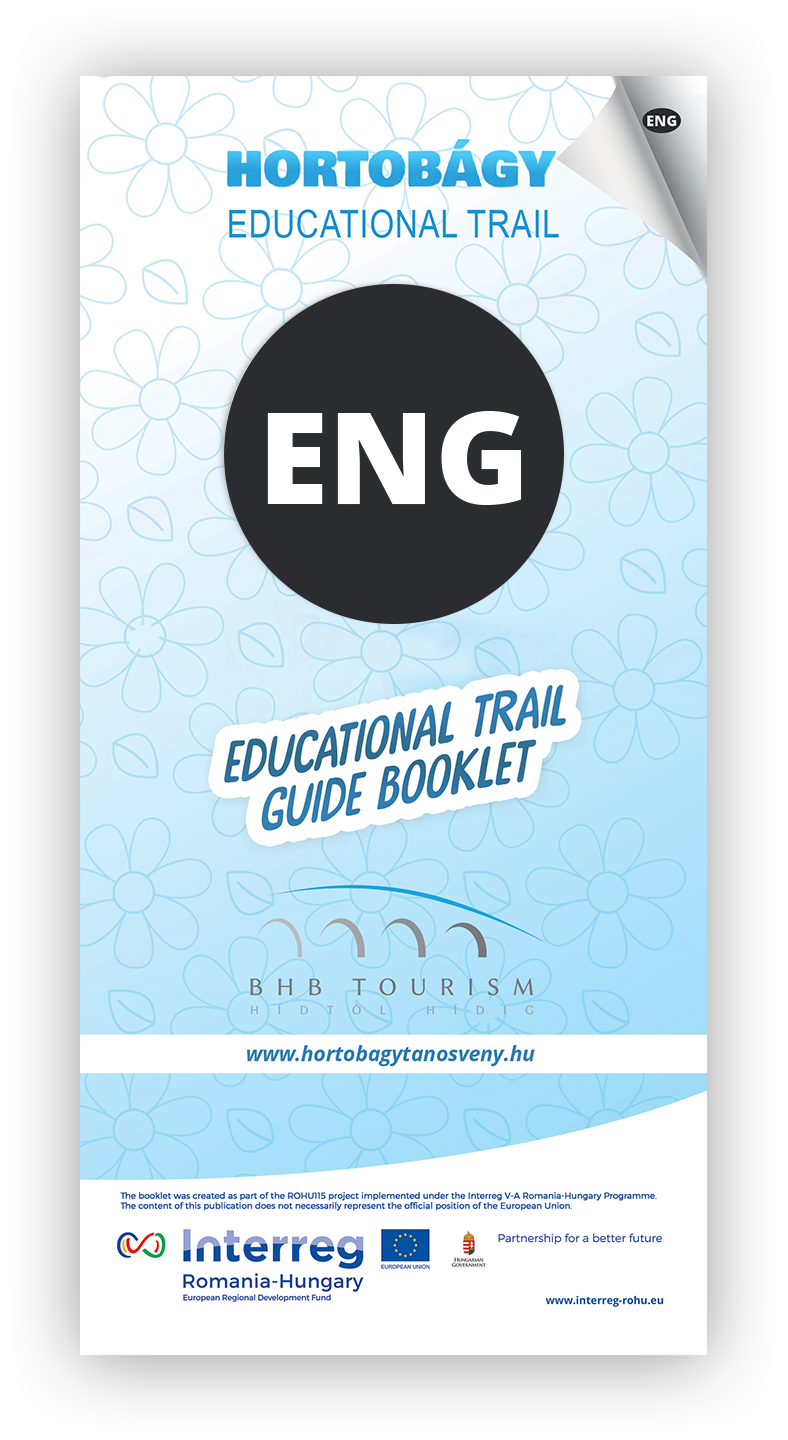 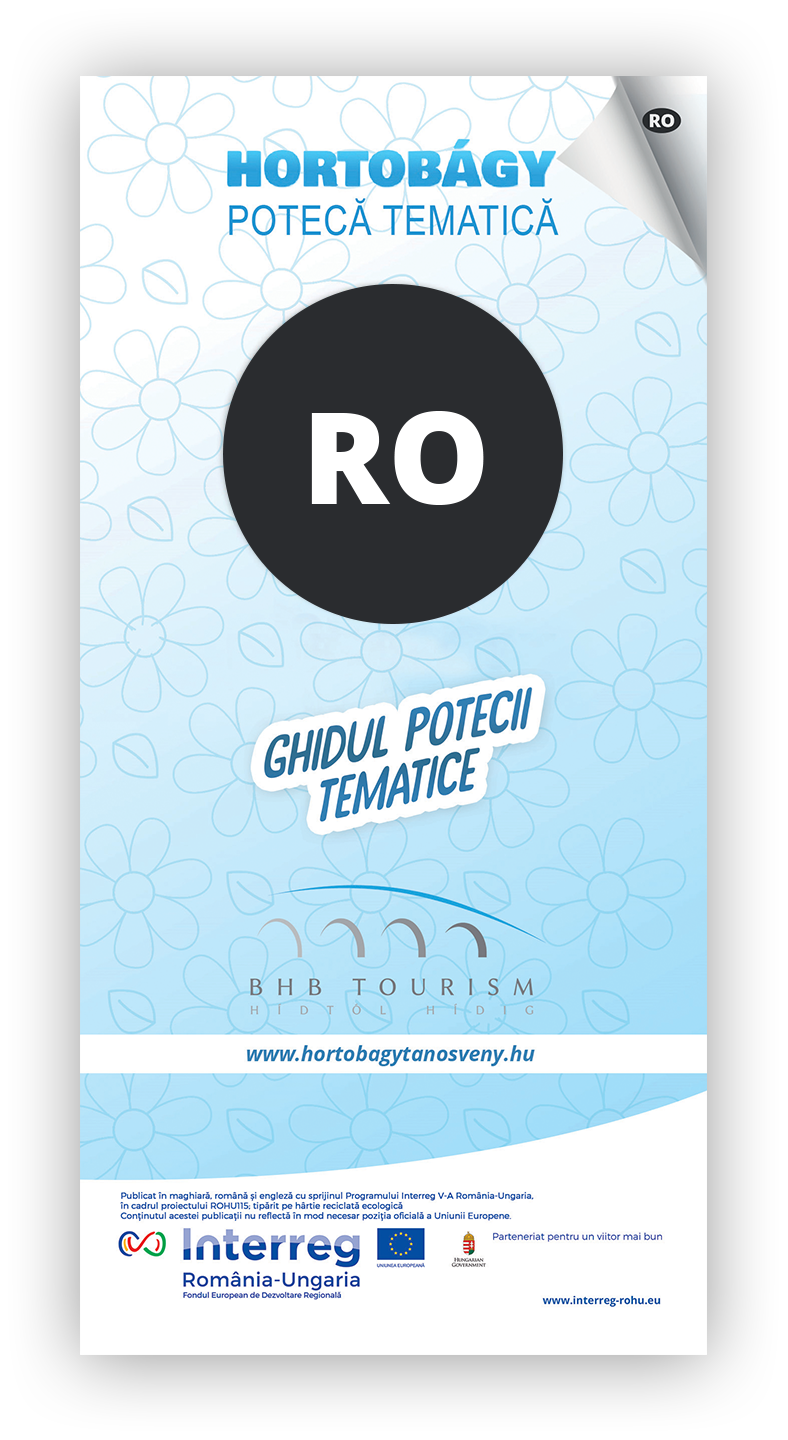 In the joint project of Hortobágy and Szalacs village in Romania, the title refers to the four-hole bridge of the village of Érmellék across the border and the famous nine-hole bridge in Hortobágy. In addition to the stone bridges, which can also be considered each other’s brothers, the common historical past, and grassland farming based on rich animal husbandry and the natural heritage of the steppe also connect the two villages.

The aim of the project is to revive the centuries-old cooperation between the partner countries and Érmellék and Hortobágy, as well as to protect and present the natural environment in various forms.

Within the framework of the cross-border project supported by the European Union, the Municipality of Hortobágy planned to implement the following elements: 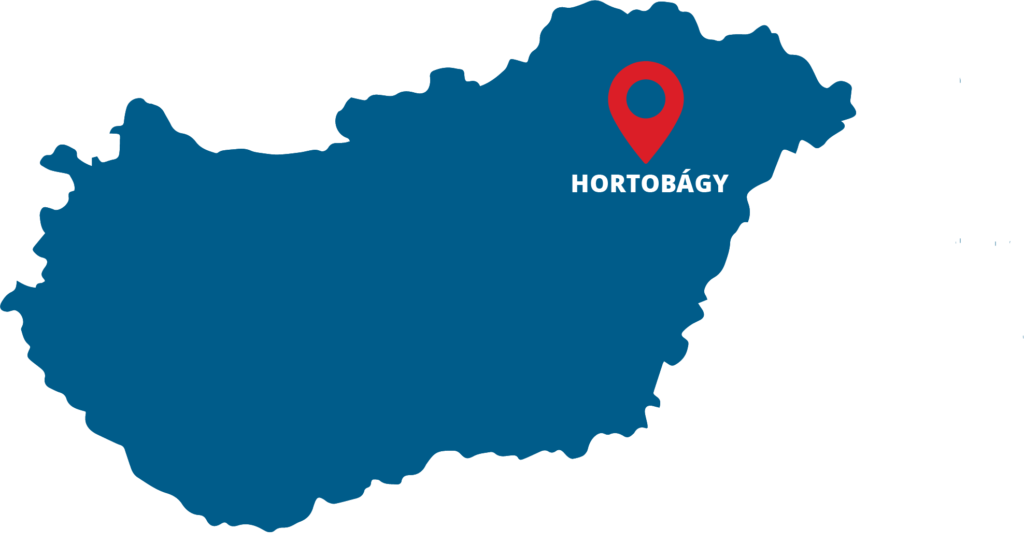